Home Sports Baseball A Night at the Henderson Ballfields 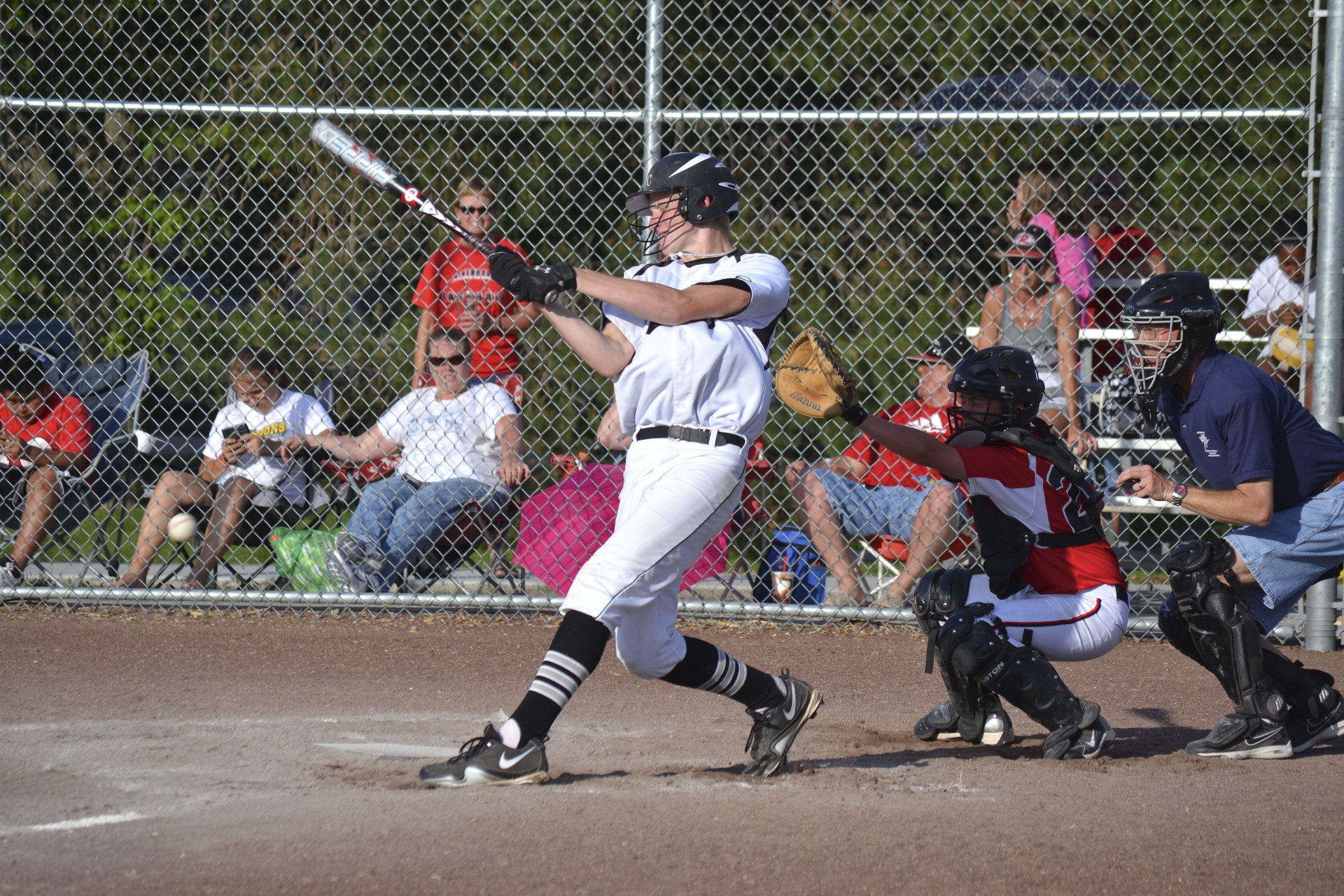 If you happened to drive by the Henderson Ballfields Tuesday night you may have noticed quite a bit of action.Â  There was a double header for the Midwest Chaos 14U, the Henderson C 10U Boys vs Hampton, and the Henderson 14U Girls vs Phillips. However, due to lightning and wind the later games were called a bit early, but we still managed to catch some great photos of the night below.