In response, Mr. Best commented, “Receiving recognition like this from your peers is quite humbling. I’ve been around long enough to know that one of the keys to leadership is to surround yourself with great people. Heartland’s board, staff, students, parents, and patrons are the best I’ve worked with during the last 35+ years. Dianna and I are blessed to be part of such a supportive community.”

Mr. Best became the Heartland’s Superintendent in July of 2012, making this his eighth school year here. 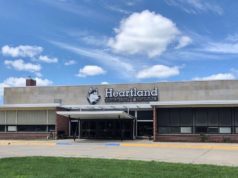 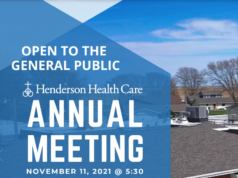