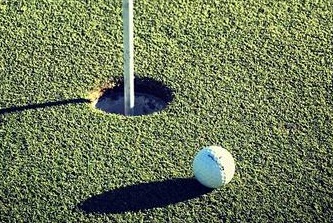 The event will kick off with a shotgun start at 8:00 a.m. and will be followed by a meal and presentation of tournament and hole-prize winners.Â  The cost of the golf tournament includes a meal, green fees, and cart rentals for those who donâ€™t own a cart.

â€œThe work the Henderson Community Foundation is a real asset to the community of Henderson,â€ said Kelsey Bergen, Henderson Chamber Director.Â  â€œNot only do they provide an avenue for local donations supporting a variety of deserving organizations, but they are promoting the idea of students moving back to the communities of Henderson and Bradshaw later in life, which is part of the scholarship application essay. Â Every student receiving the scholarship will not necessarily move back, but it at least makes them think about the possibilities.â€

The Henderson Community Foundation was established in December, 1990, following a comprehensive study of the community through the S.T.A.R.T (Strategic Training and Resources Targeting) Program.Â  As a result of this study, four key issues to facilitate economic development were identified.Â  One of these issues was the need to provide a vehicle to promote both charitable giving and local nonprofit organizations.Â  As a result, the Henderson Community Foundation was created.