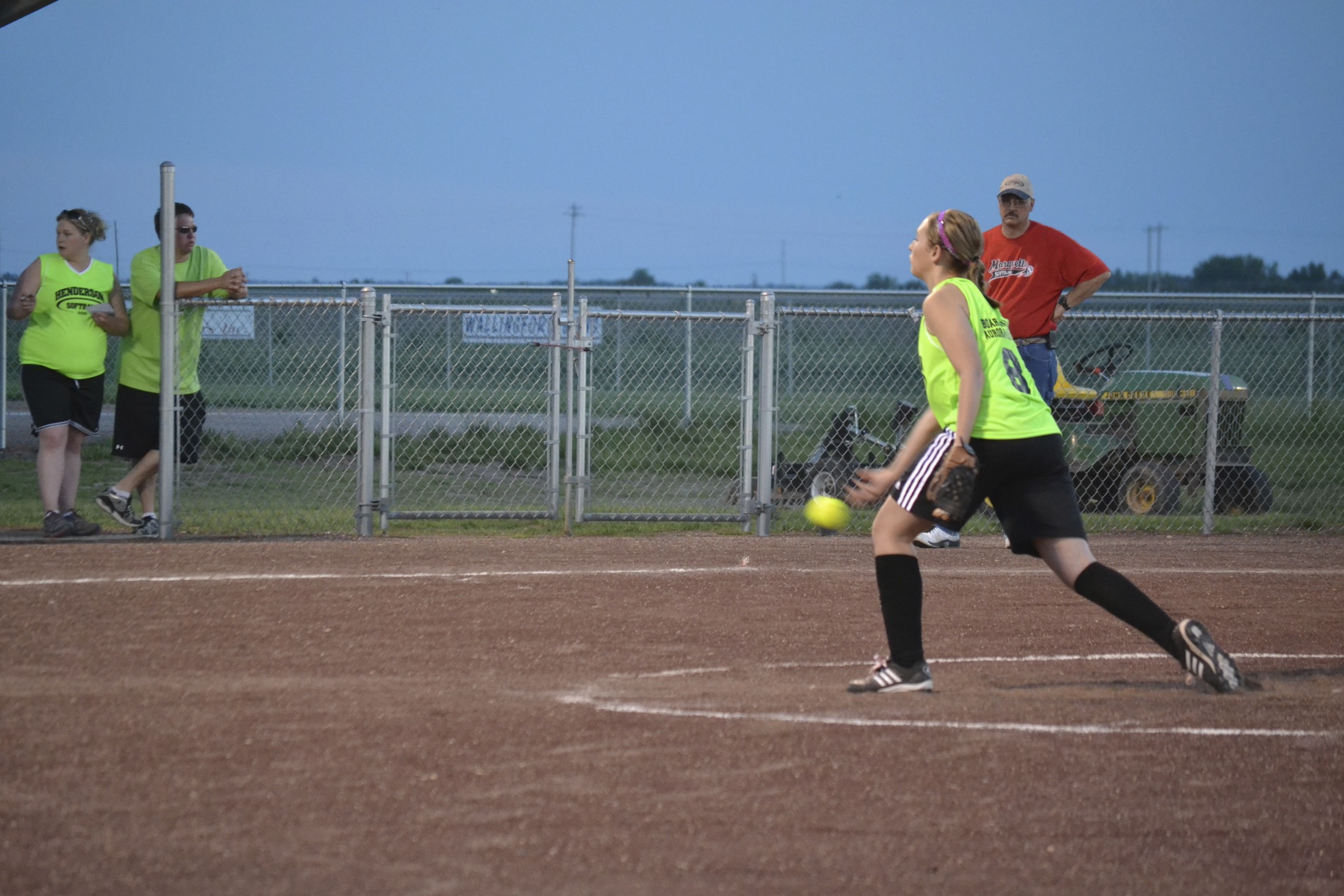 The Henderson 18 & Under Softball team opened up their season on Monday night May 23, 2011 as they took on Marquette.Â  The weather was absolutely perfect and that is the way the team played as they jumped out to an early lead in the 1st inning never looking back.Â  The game was called after four innings as Henderson won 20-3.

Their next home game is scheduled for June 6th at 8pm against Giltner.

Thanks to our Sport Sponsor Henderson State Bank 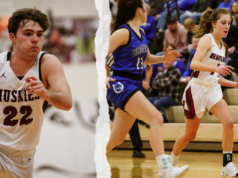 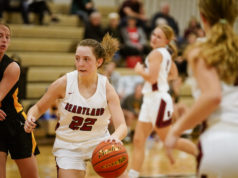 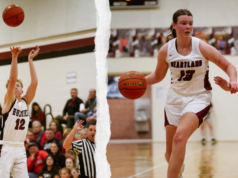