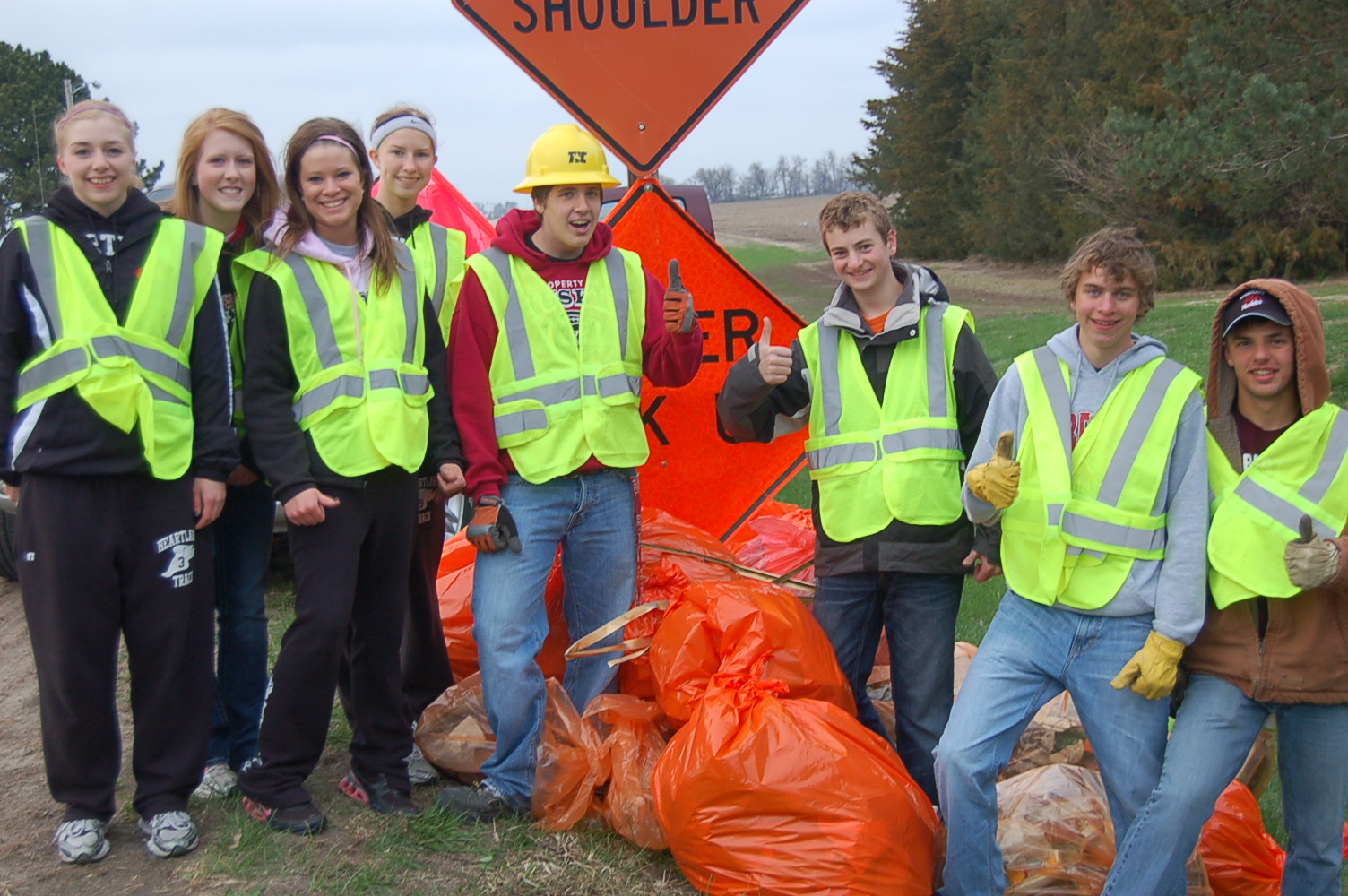 On Monday evening the Henderson Chamber of Commerce and the Heartland FFA Chapter joined forces to pick up litter along the Henderson Spur as part of the Great Nebraska Trash-Off.

With 41 volunteers covering a two and a half mile stretch on either side of the spur, the group was able to pick up nearly 20 bags of litter, with items as usual as a construction hat and Nebraska flag.

The Great Nebraska Trash-Off is part of the stateâ€™s Adopt-a-Highway program, which is sponsored by the Nebraska Department of Roads. It is estimated that 3,500 volunteers will help in the next month with this years trash-off to keep Nebraska roadways clean and litter free. 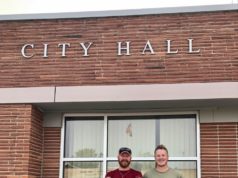 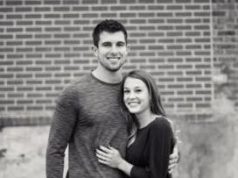