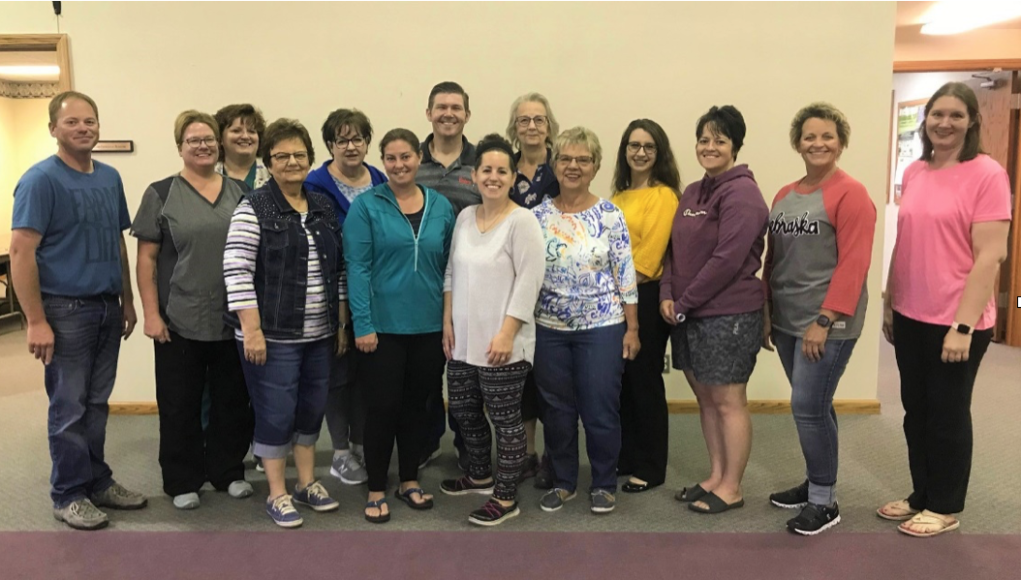 HENDERSON, Neb. – The 2nd edition of Henderson Health Care’s Train Your Brain has officially wrapped up. The weight loss challenge, led by former “The Biggest Loser” contestant, Marty Wolff, initially began with 39 participants who were ready to train their brain for a healthier life. After the 20-week course came to an end, 17 participants appeared at the final weigh-in ready to show their results. Results that were quite astonishing.

The 17 members that took their final weigh-ins combined to lose a total of 403.8 pounds. That’s an average loss of 23.75 pounds per person! However, the weight loss didn’t stop there. For an additional 15 participants who did not attend final weigh-ins, but attended 9 weeks or less, combined to lose another 69.4 pounds of weight. Additionally, five participants who attended 10 weeks or more saw a loss of 24.2 pounds. Bringing the final total of weight loss to 497.4 pounds for the 2019 Train Your Brain Program.