Agriculture is the heart of Nebraska. As the stateâ€™s leading industry, the impact goes far beyond our food supply, providing jobs, significantly contributing to our stateâ€™s economy and touching the lives of citizens every day.Â

The goal of the field day experience was to introduce students from diverse backgrounds to the basic concepts of ag production and the significance of agriculture in Nebraska. Students were immersed in ag through 25-minute, interactive sessions based on the following topics:

â€œIt was great to see all of the students excited and engaged in learning about various aspects of agriculture. These kids were learning that many careers can be connected to the ag industry; for example careers in technology are constantly changing ag production. The best part is knowing that these youth could potentially be the future of ag.â€ says program coordinator, Tanya Crawford (Extension Assistant in York County).

The Ag Fest program was made possible through grant funding provided by the Nebraska Pork Producers and the Nebraska Corn Board. Local sponsors also included York-Hamilton Cattlemen, Grand Central Foods and Polk-Merrick Cattlemen.

Programs like this are important because of the significance of agriculture in Nebraska. According to the Nebraska Department of Agriculture, annually, production agriculture contributes more than $25 billion to Nebraskaâ€™s economy, thanks to Nebraska farmers and ranchers working on 49,100 farms and ranches spread across more than 45 million acres. It is encouraging to see young people learning about where their food comes from. Hopefully this will help them appreciate the impact of the ag industry in our everyday lives. 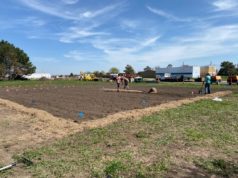 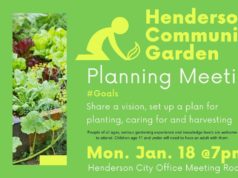 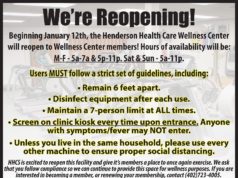