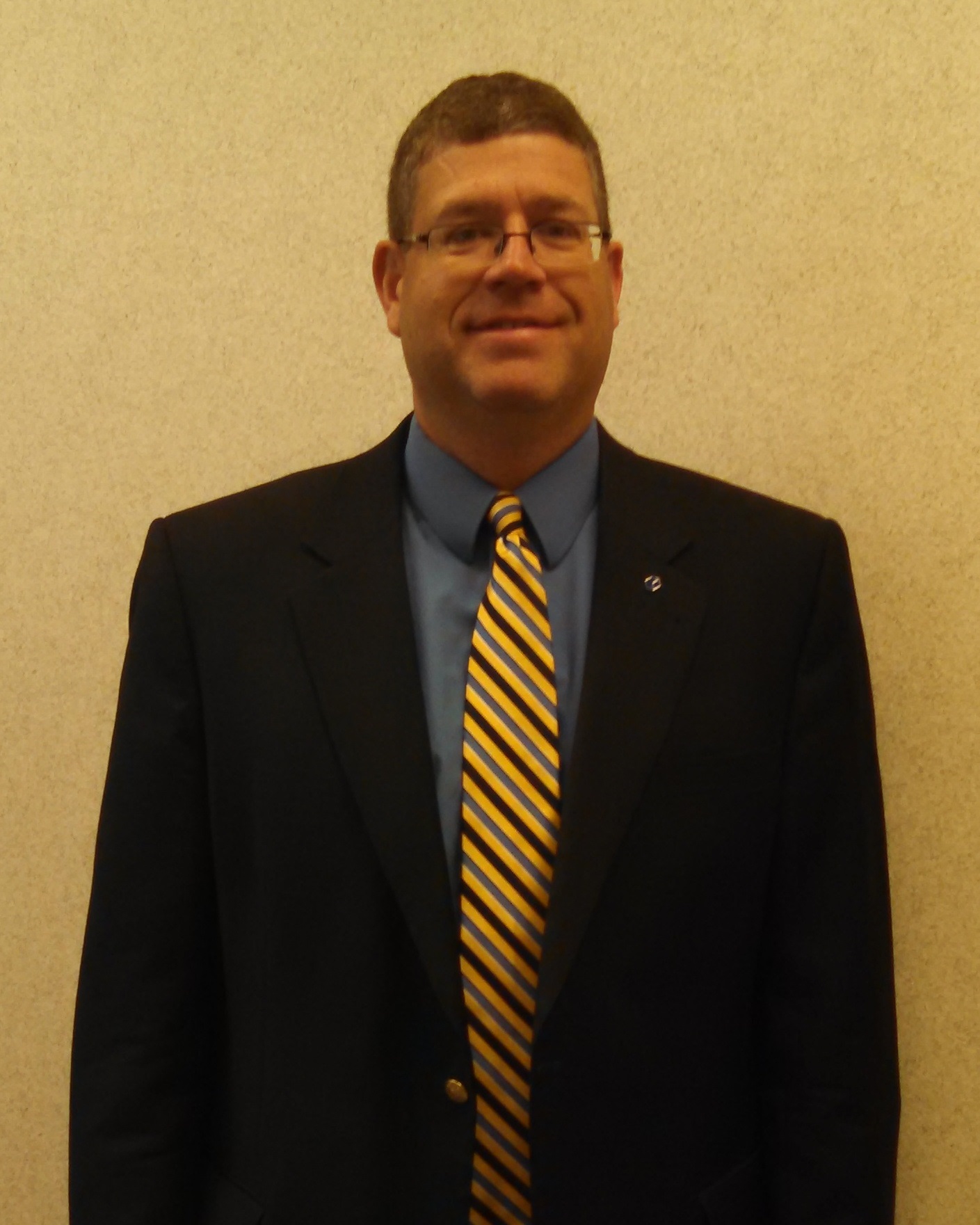 On June 21, Henderson Mayor Ken Bergen passed away after serving in the position for 5 1/2 years. In a unique situation clarified in the city council minutes below, the previous recent resignation of the City Council President who was to be next in line for the mayor position led to a special meeting where new elections had to be conducted to fill the vacant mayor position. In the end, Jim Mestl was elected as the new Henderson Mayor and Mike Wall was selected for the the position of the City Council President.

Jim and his wife Gina have lived in Henderson for 20 years and have three children. Jim is the Vice President/Manager at Cornerstone Bank in Henderson. As the new mayor, Jim said, “I want to continue to make Henderson a place where families want to move to and raise their families.”

A special meeting of the City Council was held on Friday, June 27, 2014 at 12:00 p.m. at City Hall. This meeting was posted at City Hall, Post Office and Mainstay Communications and was published in the June 26, 2014 Henderson News. The purpose of this meeting was to fill the mayor and president of council positions.

With the declaration of the vacancy of the mayor position, the council president is designated as the major. City Clerk, Connie Brown, administered the oath of office to Jim Mestl as mayor.

The mayor will present two names to the council at the July 8 meeting to fulfill the two vacant council positions.