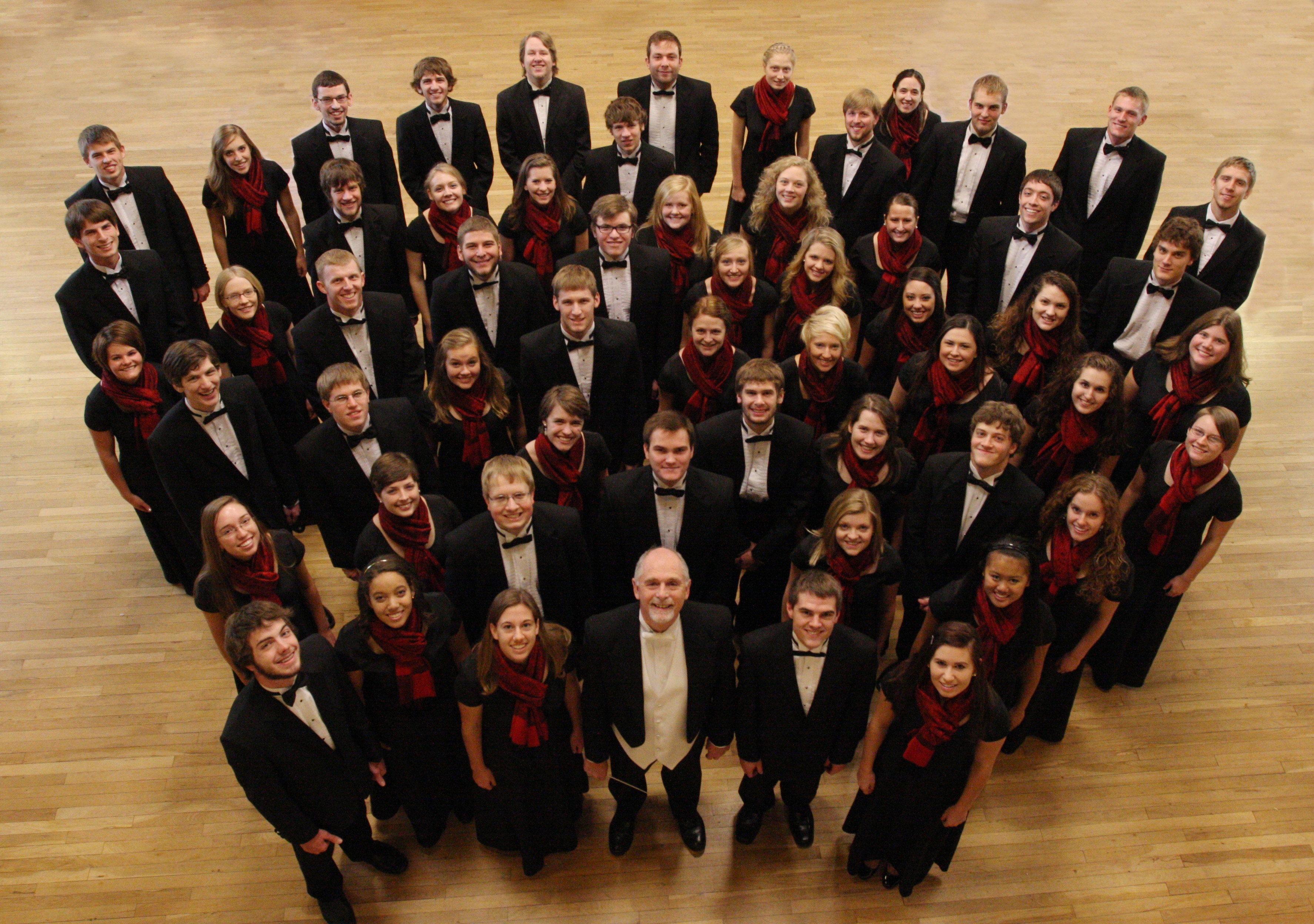 NORTH NEWTON, KAN. â€“ The Bethel College Concert Choir will have a busy spring break, singing in six states, including Kansas, between March 16 and March 25.

The 52-member group leaves the morning of March 16, a day early, in order to travel to Denver for a concert at First Mennonite Church (430 West 9th Avenue, Denver) at 7:30 that evening. If thereâ€™s time, they will make a stop on the way at St. Fidelis Church, the â€œCathedral of the Plainsâ€ in Victoria, Kan., to enjoy singing in the historic sanctuary.

After a free day in the Twin Cities Wednesday, March 21, they will travel to Iowa Thursday, March 22, for a 7 p.m. concert at West UnionMennonite Church (3253 305th Street, Parnell).

Friday, March 23, after singing in the morning chapel service at Iowa Mennonite School in Kalona, the choir travels to Kansas City, Mo., for a 7:30 p.m. concert at Grace and Holy Trinity Cathedral downtown (415 West 13th Street/13th and Broadway).

On the final day of the tour, Sunday, March 25, the choir sings in the 10:30 a.m. worship service at Southern Hills Mennonite Church (511 Southeast 37th Street, Topeka) before concluding the tour with the traditional home concert at 7 p.m. in Memorial Hall on the Bethelcampus.

All of the choirâ€™s concerts are free and open to the public. Freewill offerings will sometimes be taken.

William Eash directs choral activities at Bethel College, where he is responsible for four choirs. He also teaches conducting and music history. He has been at Bethel College since 1999. Eash is a graduate of Bluffton (Ohio) College with a bachelorâ€™s degree in music performance (voice and string bass). He studied voice at the â€œHochschule fÃ¼r Musik und darstellende Kunstâ€ in Vienna and completed his masterâ€™s and doctoral degrees in choral conducting at the University of Iowa.

Bethel College is the only private, liberal arts college in Kansas listed in the 2011-12 Forbes.com analysis of top colleges and universities in the United States and is the highest-ranked Kansas college in the Washington Monthly annual college guide for 2011-12. The four-year liberal arts college is affiliated with Mennonite Church USA. For more information, see www.bethelks.edu. 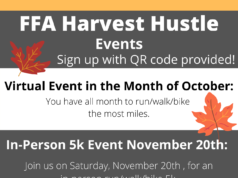