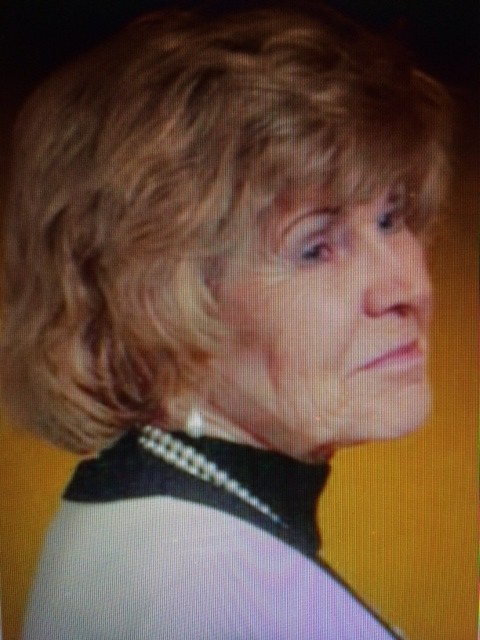 She was born on March 1, 1932 to parents Daniel H. and Elizabeth Peters.

Most of her life she lived near Henderson, except for a short time in the 1940s when her family moved to Luton, Iowa.

In 1949 she graduated from Henderson High School and then attended Bethel College in North Newton, Kan., York College in York and the University of Nebraska in Lincoln. She taught in a country school, was employed at Western Electric in Lincoln, worked as a distribution clerk at the Henderson Post Office for 18 years and as an Adult Basic Education (ABE) teacher in York.

She taught Sunday School and Bible School for many years and served in Voluntary Service in Chicago, Ill., then later in Sun City West, Ariz. She also volunteered for Arizona Interfaith and for the Phoenix Art Museum.

Carol and Ralph Kroeker were married on Aug. 7, 1953, in the Bethesda Mennonite Church in Henderson. They were blessed with three children: Bradley, Gina and Lisa; five grandchildren, Elizabeth, Kathryn, Bryce, Shara and Jessie; and two great-grandchildren, Jasmine and Jennifer.

Carol became a member of Bethesda Mennonite Church in Henderson in 1948. In 1992 she joined the Shepherd of the Hills Methodist Church in Sun City West, Ariz. Carol and Ralph retired to Sun City West in 1991.

Carol is a thankful 50-year survivor of cancer. She enjoyed reading and taking part in sports. She played volleyball, basketball, bocce and bowling. She won many trophies and awards in bowling.

â€œBe strong and of good courage; be not afraid, neither be thou dismayed; for the Lord thy God is with thee whithersoever thou goest.â€ (Joshua 1:9) 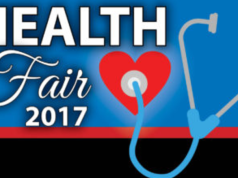 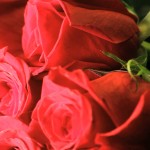