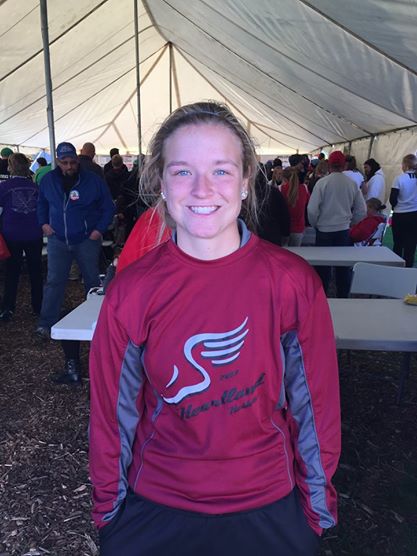 The presenting sponsor of the NCA All-State programs is WeBacks apparel.

If the top five or more finishers within a classification are selected to the Super State team, there are no All-State selections for the classification. (Class A & B)

Based on Super State selections, one athlete in Class C received All-State honors.